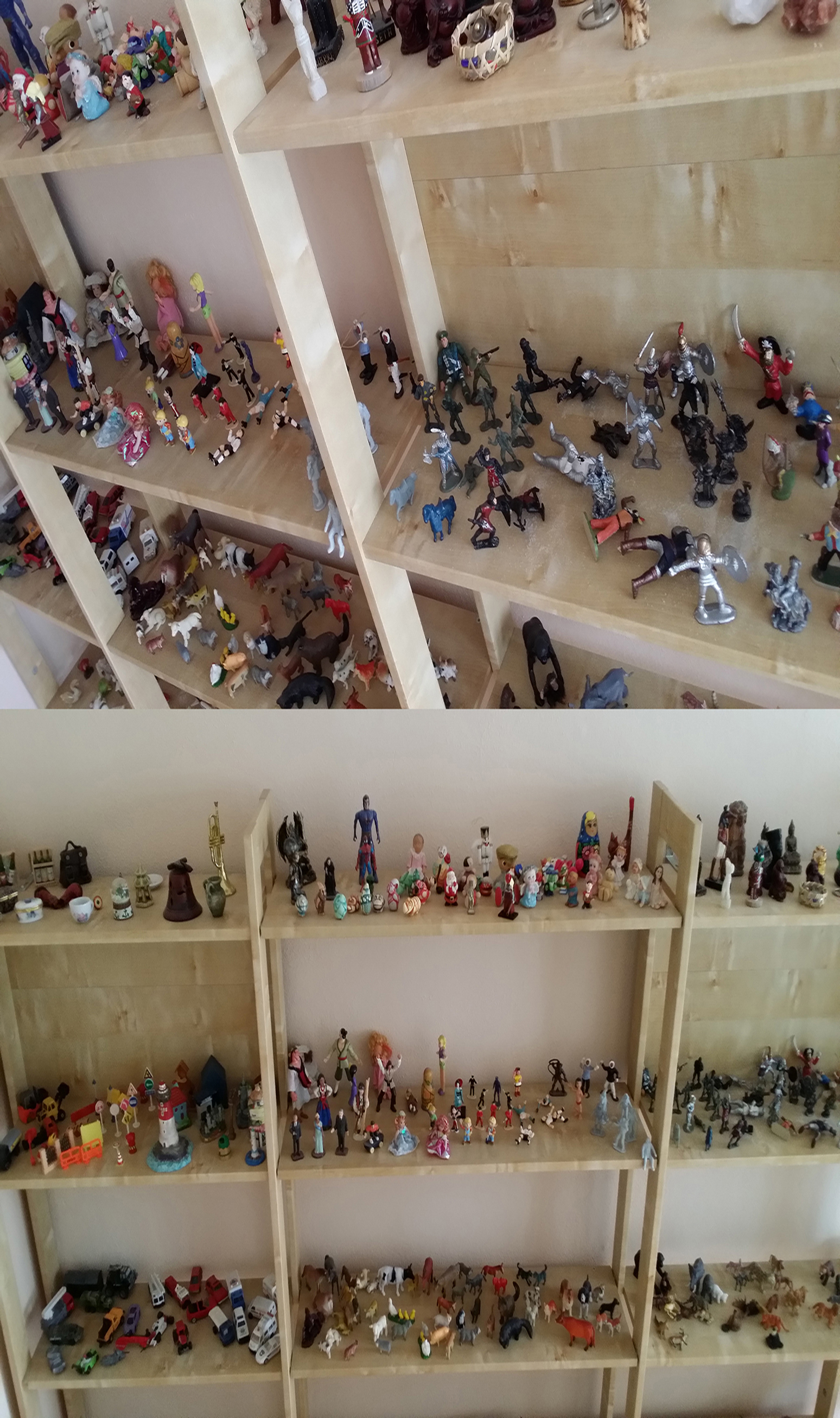 Sandplay therapy was invented by Swiss therapist Dora Kalff. She combined Jungian approach to psyche with an idea of using so-called Sandtray (a wooden box filled with sand) in work with children, originally used by English therapist Margaret Lowenfeld in 1920s. Even though originally used for children, Sandplay is nowadays equally used and effective for both children and adults. Because of its Jungian provenience, oftentimes its is being practiced by those Jungian analysts who are prepared to use it.

In contradistinction to the typical therapy session, which is based on dialogue, Sandplay session is a relatively silent working. During the session patient creates a „minature world” in sandtray. It is meant as a reflection of some area of his or her psyche or particular psychic situation as recognized by patient’s unconscious. In doing so, the patient is using the sand, water, and collection of available figurines representing different elements of external reality.

In the process of creation, the patient is encouraged to use available figurines and his imagination in a spontaneous and not premeditated way. As an effect, the resultant image is an expression of the whole psyche, including its unconscious aspects. In the same time, the image is not only a static representation of psyche. The process of creation also has a transformative effect. Hence sometimes Sandplay process is referred to as „the dreaming with use of hands”. Sandplay therapy may or may not be combined with verbal therapy.